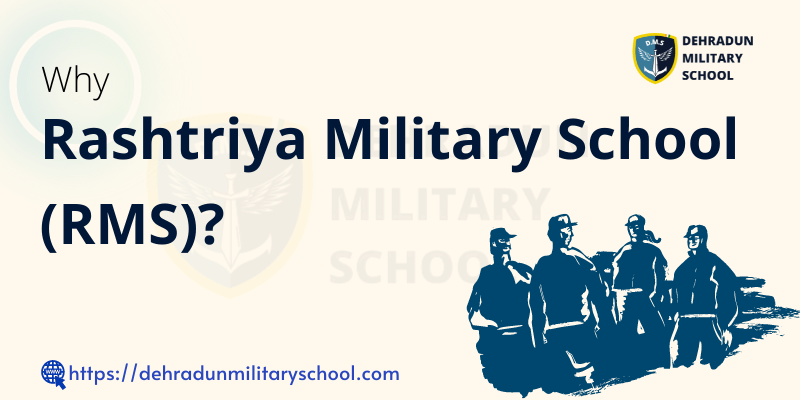 RMS Importance and Why Students Should Join It?

Since the dawn of time, schooling has been regarded as an important stage in a person’s growth in every civilization. Boys and girls historically left their mothers’ care at the age of eight and began an intensive time of study that included a combination of intellectual, spiritual, psychic, and physical training and education.

Average Indian families desire an inexpensive level of education for their children that addresses all four characteristics listed earlier. Students and parents who want a well-rounded education and progressive instruction can consider attending Rashtriya Military Schools.

Military schools are misunderstood by many individuals. The common assumption is that military boarding schools are only for troublemakers and that physical punishment is a component of the regulated program.

In contrary, most military schools’ core principle is to provide a healthy, ethical, and energizing environment in which students are motivated to attain their full potential. In this article, we will learn the importance of RMS and why to choose a military school education?

What is Rashtriya Military Schools?

The faculties were reformed on the lines of public schools in 1952, and admissions were opened to the sons of Defence Service Officers and civilians. The school joined the Indian Public Schools Conference in 1954 and has remained an active member ever since.

Students in military schools are exposed to the term Sainik or Soldier from an early age. They are soldiers for the rest of their life. This demands a fundamental commitment to discipline, hard work, persistence, and bravery. These are the ideals that parents would want to impart in their children as they grow up.

In this wacky information age, one of the most pressing concerns for parents is their children’s tendency for lack of discipline. The mobile phone has evolved into both a benefit and a burden. Discipline is one of the characteristics that distinguishes Military Schools from its counterparts. The key to success is self-discipline.

The military personnel who work at these establishments have put their lives honing the skills needed to help others build excellent character. Students learn to make excellent decisions and deal with the consequences of bad judgment under their guidance.

Students at Rashtriya Military Schools live independently and learn to manage their own life. A child’s development should be guided by responsibility. They become self-sufficient throughout time and are nurtured to be ideal leaders. This is an important ability not just in personal life, but also in ensuring a healthy, well-rounded national and social life.

Students at Military Schools have access to the top faculty and mentors. These schools have extraordinarily educational excellence. Students are provided with the necessary atmosphere to compete successfully in national exams. Because the leadership in these schools comes from the military, they have high standards and are always innovating and upgrading.

A structured setting promotes clarity and certainty. The activities for each day are scheduled, and the rules are regularly followed, goals are expressed, and obligations are recognized. Military school students place a high value on routines and norms. They adhere to a tight schedule that includes waking up, eating, going to class, participating in sports, studying, and sleeping.

Students are trained to become future military officers in military schools. The military ranks among the highest and most demanding occupations. A number of middle-class families seeking socioeconomic progression have chosen it as a job.  Although  not all students are chosen for the military, they all have a career inclination. This is crucial for parents who wish to give their children a safe future.

There is a strong sense of community among military school students. The strongest and most durable friendship bonds are those formed in difficult circumstances. The rigors of school life bond minds and souls for the rest of their lives.

First of education’s aim is to build a group of positive citizens who feel responsible for consistent success of the country while also pursuing their own personal growth. RMS  are motivated by a desire to develop skilled citizens who will be valuable assets to the country. This provides the students with a strong foundation and a broad perspective.

Today’s parents want to instill a strong value system in their children. Due to the tremendous amount of information available to young kids at such sensitive times, this is becoming challenging. Military schools are a well-balanced mix of traditions, technology, and competence.

Military schools place a strong emphasis on academics as well as athletics, physical fitness, and a variety of extracurriculars. These schools have created the bare minimum of superior facilities for kids’ academic and co-curricular growth.

Advantage in every niche

Military schools provide kids with an advantage over their classmates due to their well-structured lives. This is what sets them apart.

Military schools are the gold standard of education that all responsible and mature parents and students seek. These schools strike a decent mix between cost and quality. Students who are fortunate enough to attend these schools get a significant edge over other competitors. They are pre-programmed for excellence from an early age. As a result, military school education is a worthwhile goal to achieve.

Why Join DMS for RMS Coaching in Dehradun?

In Dehradun, Doon Sainik Academy offers the best RMS training. The academy not only provides instruction for RMS students, but also for students from other schools such as RIMC, Sainik Schools, and others. In addition to preparation for several school admission exams. 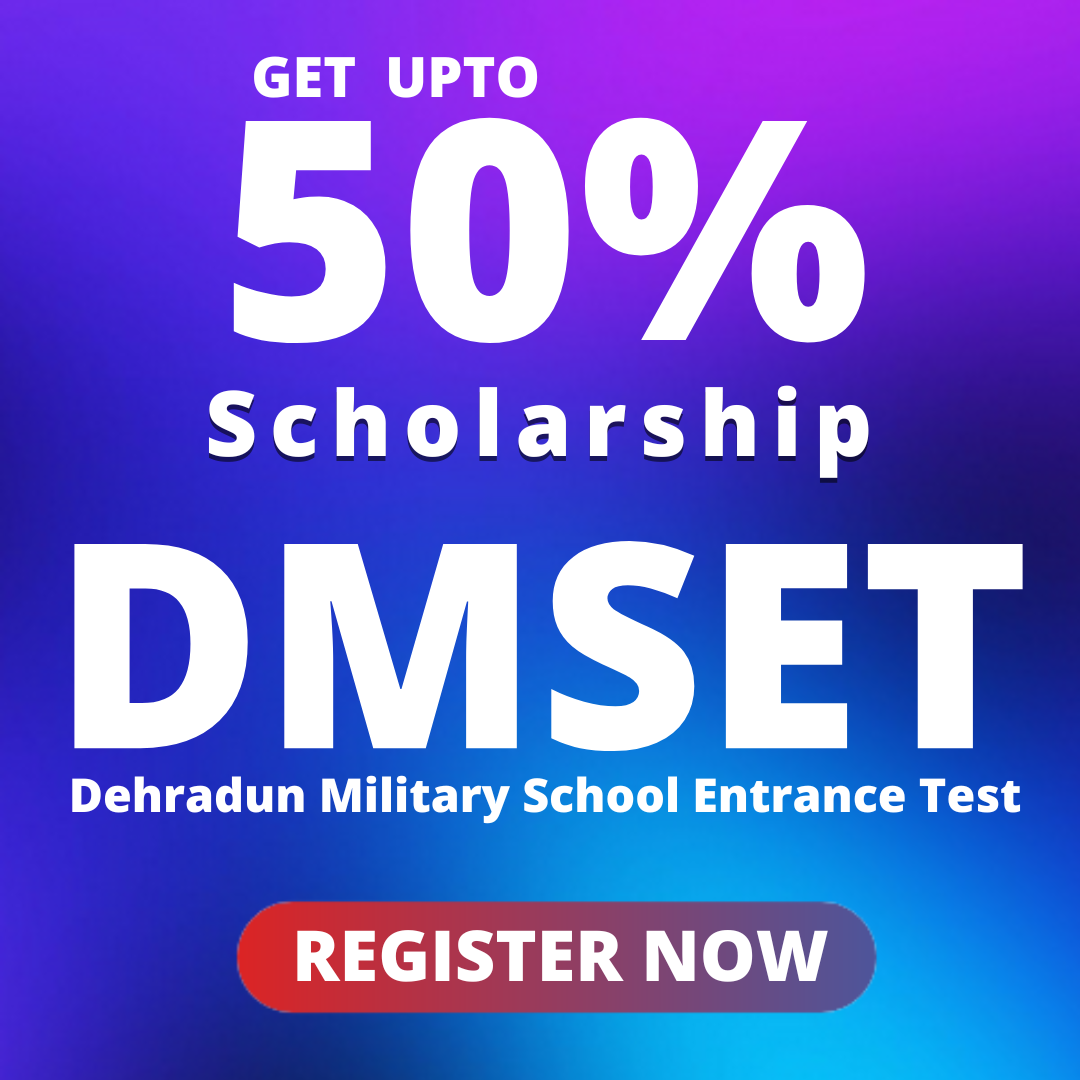 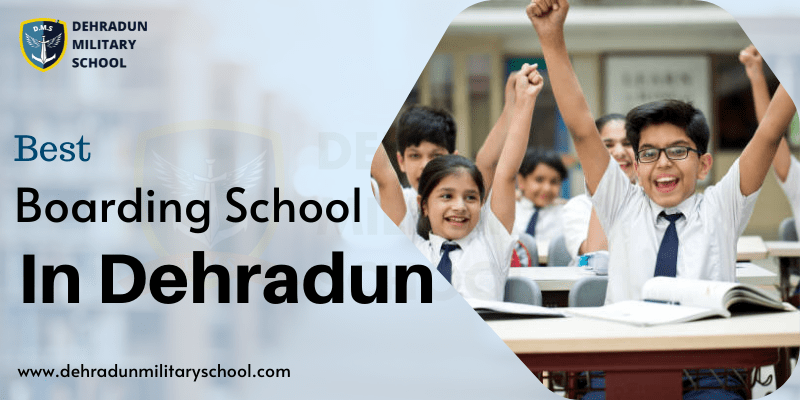 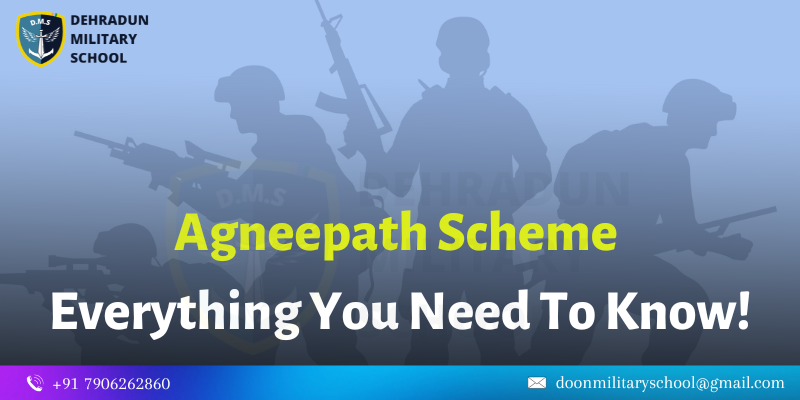 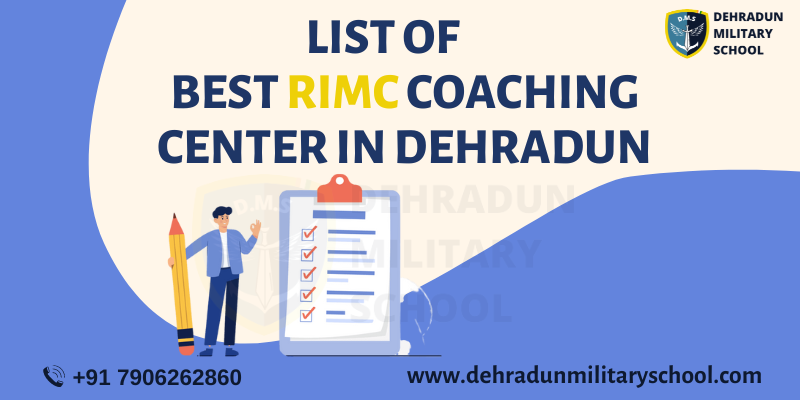 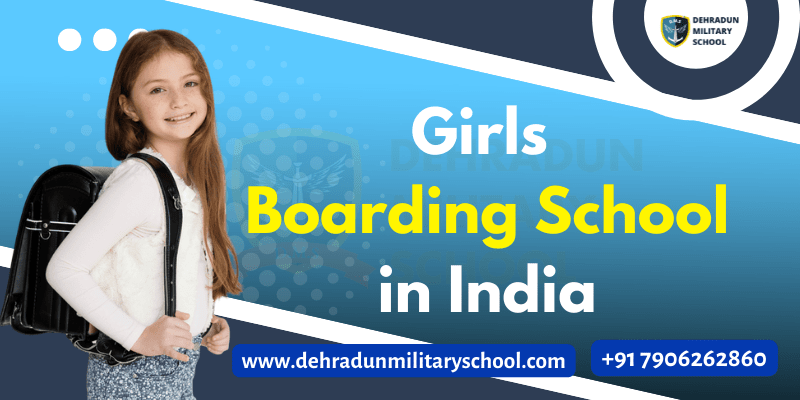 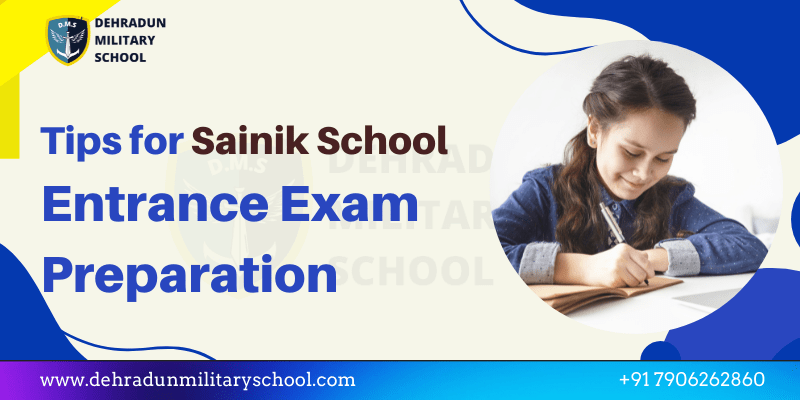 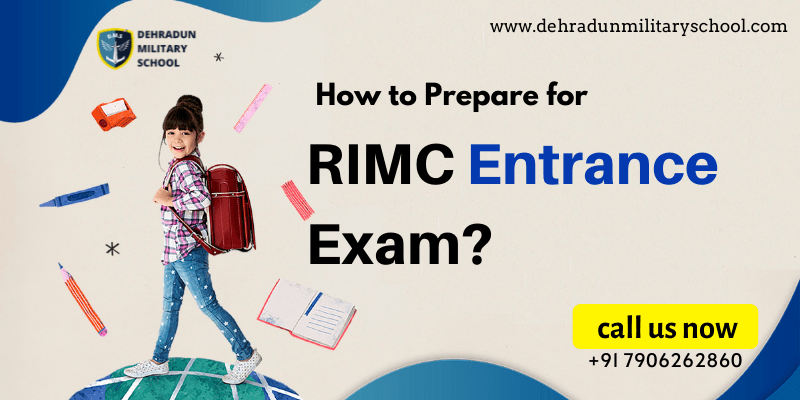 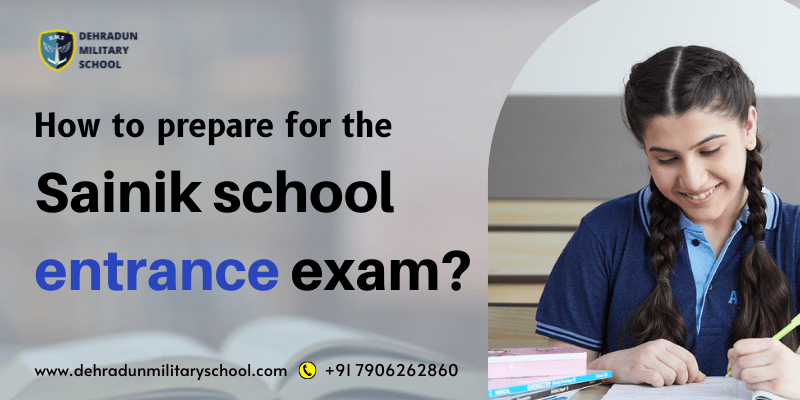 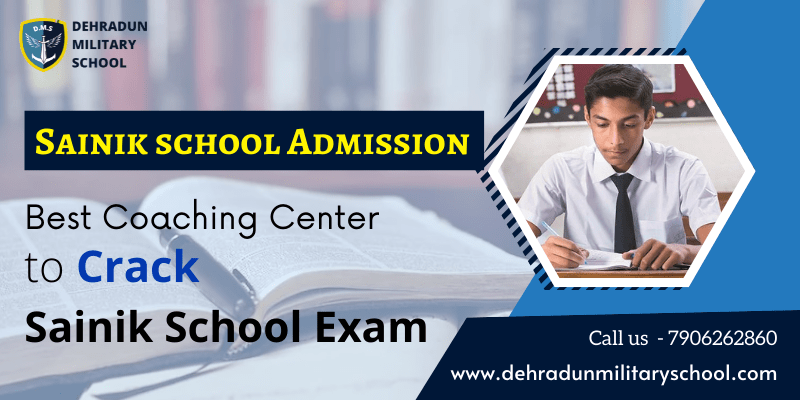 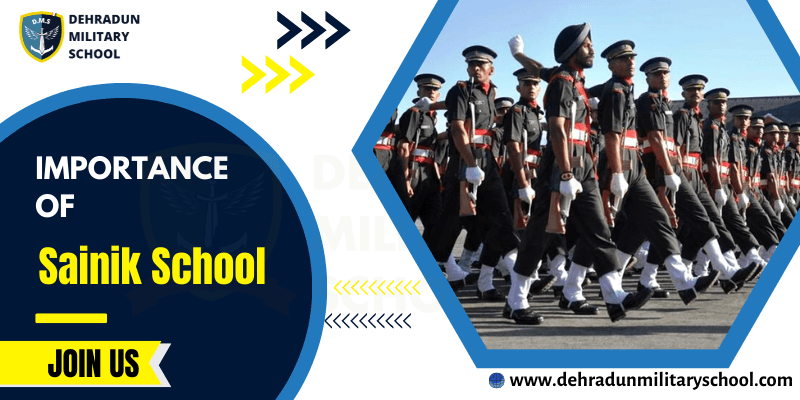 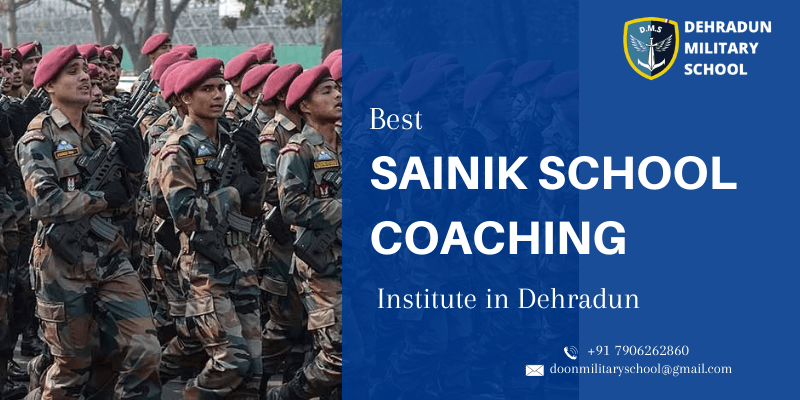 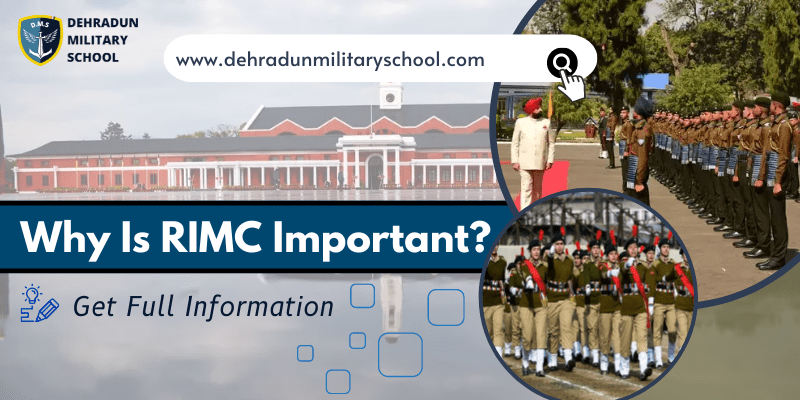 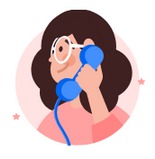 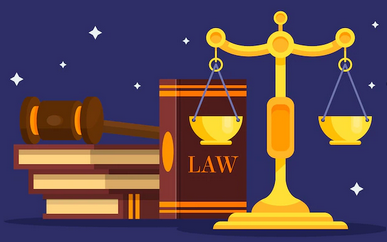